Celebrating Women in Coffee this March! 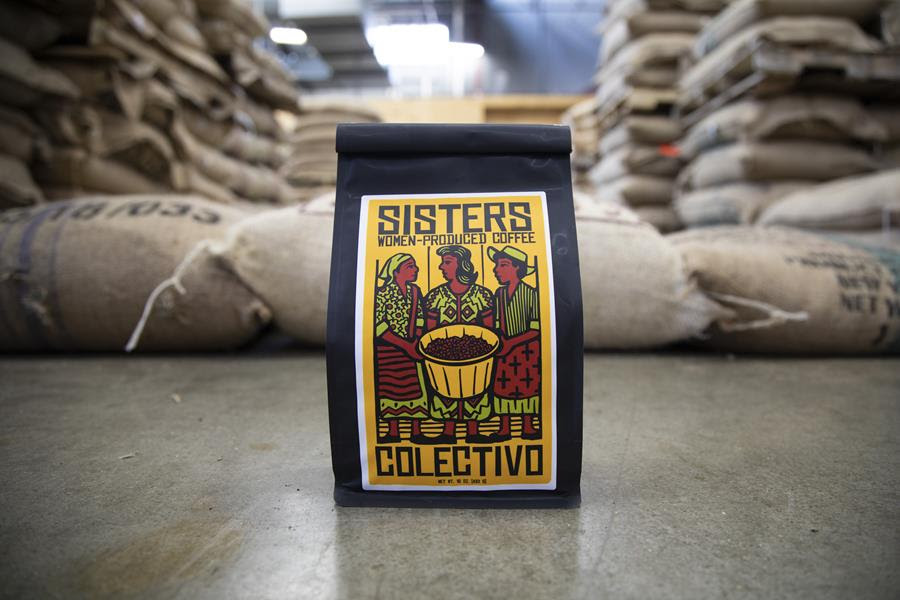 We've been sourcing women-produced coffees – both single-producer micro-lots and bigger lots – from various origins for several years, and recently have collaborated with the Partnership for Gender Equity, an organization that focuses on gender equity within broader sustainability initiatives within the coffee and cacao industries.

We'd like to take this opportunity to highlight the critical role that women play at all levels of the specialty coffee industry, especially in production. The cultures in many coffee-growing countries are male-dominated, which creates obstacles for women to have more decision-making power in farm management as well as household expenditures. By sourcing these offerings, we aim to support small-scale female farmers whose coffees certainly hold their own in the cup and whose stories deserve to be told.

To celebrate the start of Women's History Month, we are excited to offer Sisters.

This women-produced blend features coffees from the three main producing regions: Latin America, Africa, and Southeast Asia. We have visited each of the three producer groups on at least two occasions during the past 3-1/2 years: Asociación de Mujeres Cafeteras del Occidente del Huila (aka "Las Rosas") in Colombia, Twongere Umusaruro wa Kawa Cooperative in Rwanda, and Koperasi Pedagang Kopi Ketiara in Sumatra.

The work that all of them do, not just in improving coffee quality but also in promoting gender equity, is so impressive, and it's nothing short of an honor to be able to call them our partners. There's a hint of dark roast in Sisters, yet the overall cup profile is balanced with light citrus and tropical fruit notes and a pleasant acidity.

And in recognition of International Women's Day, we bring you Colombia Huila Las Rosas, available for one week only starting Monday, March 8.

The story behind this coffee is inspiring. Challenged by a historical lack of access to credit, a group of women producers in northern Huila formed an association in 2010 to address issues of food security, economic stability, and entrepreneurship while ensuring that coffee traditions are passed down to younger generations. The 350 members planted 2,500 caturra and castillo cultivars, built parabolic drying tables, and continue to work as a team to improve coffee production and quality.

More recently the group, known as Las Rosas (The Roses), has created a revolving credit fund and implemented gender equity and leadership initiatives that have further empowered the women. We love their coffee for the cherry, pink grapefruit, raisin, and sweet tomato notes, rounded out by a juicy mouthfeel and a medium body.

These coffees are available for a limited time in cafes, through the Colectivo App, or at our webstore. We hope you enjoy them! 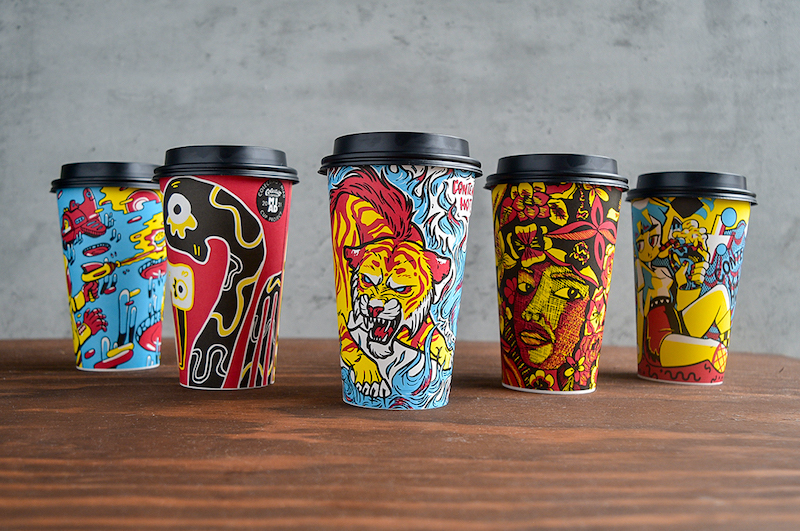 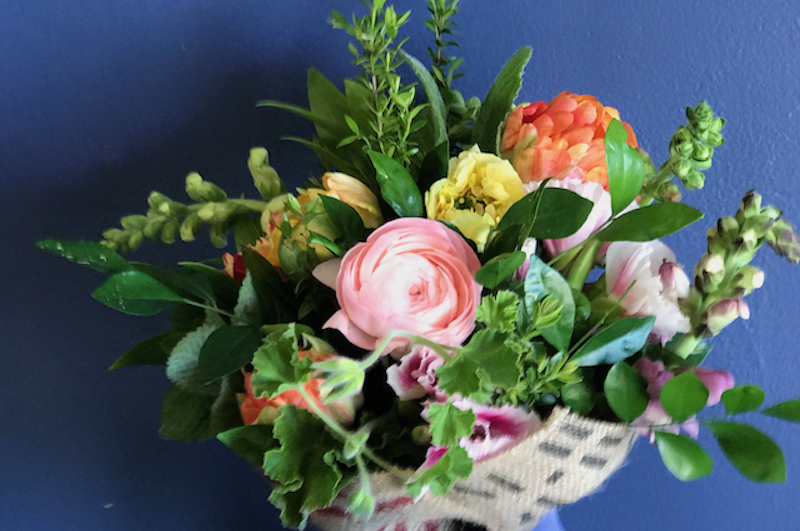 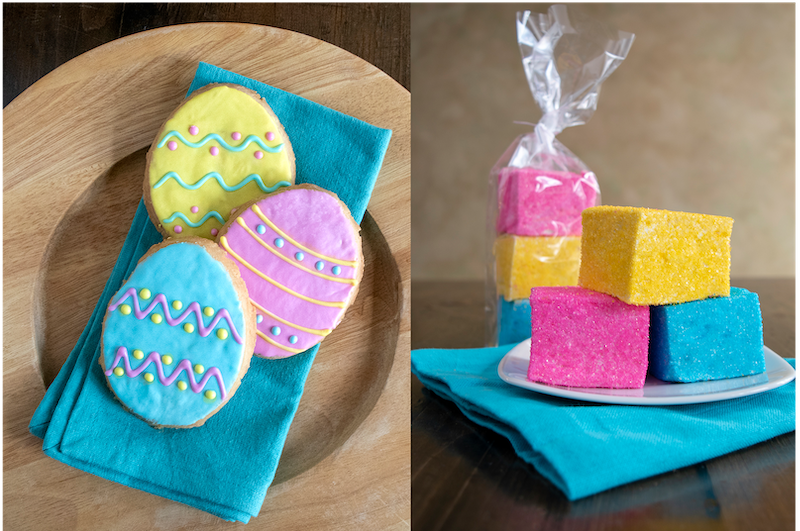 Hippity Hoppity, Easter Treats Are On The Way!